The Ms. Marvel soundtrack is jam-packed with hits from artists like Ritviz, Coke Studio, Rajakumari, and AR Rahman. The showrunners combined songs by Pakistani and Indian artists into one hefty milkshake of South Asian representation. It plays a crucial role in establishing Kamala Khan’s vibrant cultural identity. Here are almost all of the Indian songs or songs with Indian representation that has appeared in the series (so far):

“Deal With It” by Riz Ahmed

“For Aisha” by MEMBA feat. EVAN GIIA and Nooran Sisters

“Husan” by Bhangra Knights vs Husan

These songs must have been played someplace previously. Because of this, viewers in South Asia are enjoying the show much more. When Ms. Marvel returns to the MCU, I hope they add more songs to this list.

7 Indian Celebrities In Their Debut Role Vs Now

7 Indian Celebrities In Their Debut Role Vs Now 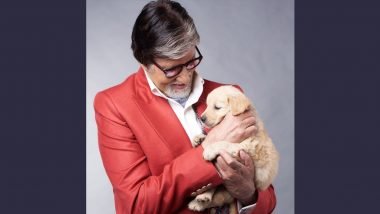