Although they are occasionally made fun of for their significant age gap of 13 years, Saif Ali Khan and Kareena Kapoor Khan are still Bollywood’s most attractive and endearing couples. Taimur Ali Khan and Jehangir Ali Khan are the couple’s two boys. Still, recently, rumors of Bebo’s pregnancy began to circulate after fans noticed her protruding belly in a photo of the pair and a fan that they uploaded while on vacation in London. Social media users soon began discussing it, and some even questioned the “Kurbaan” actress on if she would soon become a mother for the third time.

By publishing a message for her followers in one of her Instagram stories, Kareena has now personally put an end to all the rumors. There is no ignoring the fact that Saif Ali Khan has made a significant contribution to India’s population as the father of four children—Ibrahim Ali Khan, Sara Ali Khan, and two children with Kareena Kapoor Khan—from his first marriage to Amrita Singh.

According to Bebo, Saif has had children in his twenties, thirties, forties, and fifties, but the actress makes it clear to Saif that having children in his sixties is not going to happen. She continues by saying that Saif is a wonderful parent who spends time with all four of his children. She further claims they have agreed that one of them will make arrangements for Jehangir to be with Jeh while the other is at work. 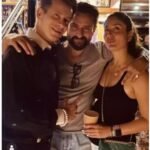 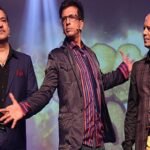 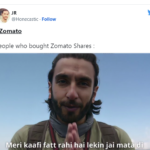 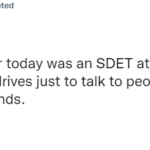