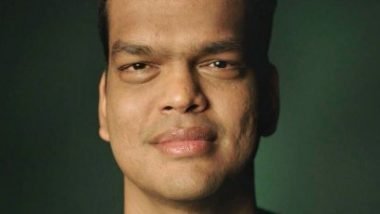 Elon Musk, Twitter’s new owner, has already started making changes to the microblogging service. He immediately sacked top executives after taking charge and apparently intended to let go of more workers starting in November. He also plans to increase the character limit for tweets and alter account verification procedures. Even if it might seem clear, he needs a support system to help him make and implement these decisions. One of them is Sriram Krishnan, an employee of A16z, who acknowledged in a tweet that he is currently ‘helping out’ Elon Musk with Twitter.

Now that the word is out: I’m helping out @elonmusk with Twitter temporarily with some other great people.

I ( and a16z) believe this is a hugely important company and can have great impact on the world and Elon is the person to make it happen. pic.twitter.com/weGwEp8oga

At Andreessen Horowitz, also known as a16z, Sriram Krishnan is a general partner who invests in early-stage consumer firms. In addition, Bitski, Hopin, and Polywork all have Sriram as a director. Before working with a16z, Sriram worked in a number of senior product positions. He also oversaw Twitter’s main consumer teams, including initiatives for the home timeline, new user experience, search, audience development, and discovery.

Additionally, Sriram developed and oversaw the management of a number of mobile advertising products for Facebook and Snap, including the Facebook Audience Network, one of the biggest networks for display advertising, and Snap’s Direct Response advertisements business.