Contents hide
1 Four minors were arrested for celebrating Pakistan’s T20 victory in Chikkamangalur
2 Share your thoughts about the arrested minors in Karnataka, in the comment section below
3 Also, see

According to authorities on Friday, the Karnataka police detained four children in Chikkamagalur to celebrate Pakistan’s victory in the Twenty20 World Cup of cricket.

Locals who saw the event and complained to the boys’ employer, the farm manager, were present. Investigations showed that the accused youngsters had been working at a nearby coffee estate under the pretense that they were Assamese.

The farm manager had a hunch that the young boys were undocumented residents. Police have taken the accused into custody and are looking into the accusation.

11-year-old boy dies and another injured after Bus Depot Compound Wall Falls on Them in Palghar, Maharastra 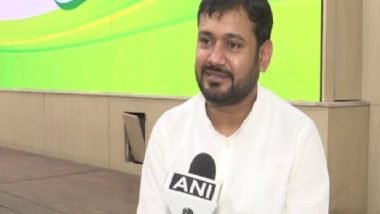